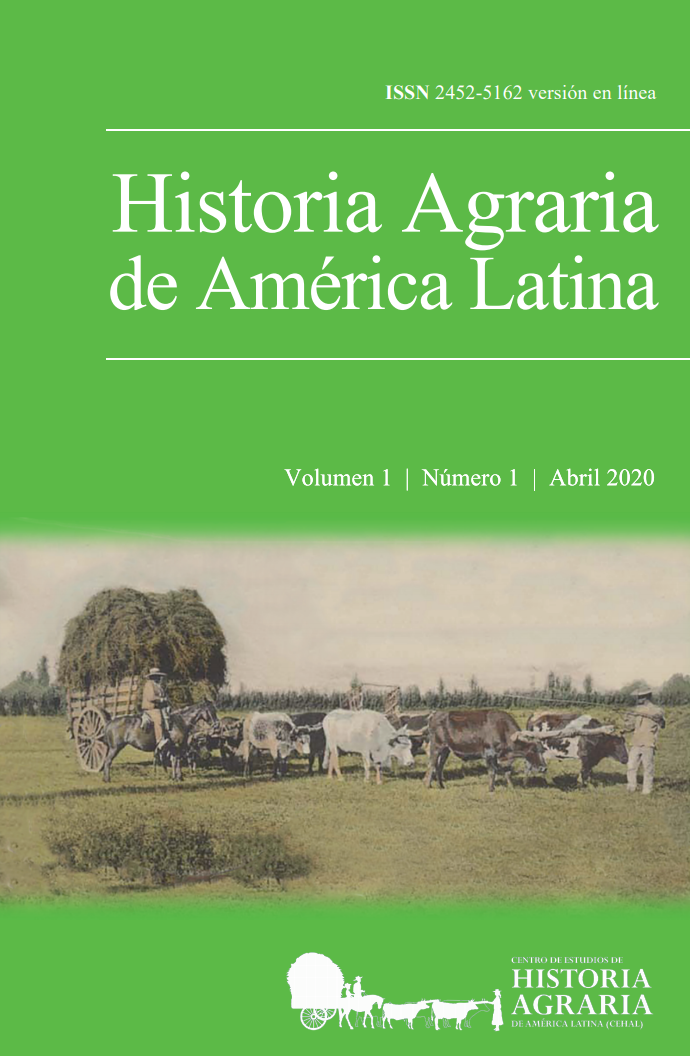 In the aftermath of the 1883 Chilean military defeat of Mapuche forces, government officials did not prepare a socioeconomic plan to incorporate the native population into the nation. The Bavarian-run Capuchin Mission Schools emerged as an unofficial state assimilationist program, leaving a lasting legacy as the prime educator of the first generation of native children under Chilean rule. This article examines the vocational courses developed by the Bavarian-run Capuchin native mission schools between 1896 and 1915. It demonstrates how the Catholic mission schools’ curriculum aimed to Westernize indigenous students, transforming them into useful citizens by teaching them vocations that would fit their class and racial standing as rural and indigenous youths to benefit the region’s agrarian economy. By identifying the Mapuche’s placement in the emerging labor regimes, scholars can better understand the racialization of agrarian society in the Araucanía during these years of economic transition.